Change passwords and security questions now, AOL warns subscribers. For everyone else, treat all emails from AOL addresses with suspicion.

Warning to AOL users: Beware a security intrusion that resulted in the theft of subscribers' information, and don't click on links or attachments in any suspicious-looking emails.

That warning was sounded Monday by AOL's security team, which said in a security update that third-party digital forensic investigators hired by the company found "unauthorized access to information regarding a significant number of user accounts." The information accessed by attackers "included AOL users' email addresses, postal addresses, address book contact information, encrypted passwords, and encrypted answers to security questions that we ask when a user resets his or her password, as well as certain employee information."

The theft of contact information from AOL subscribers means that anyone who receives an email that appears to be from an AOL email address should treat it as suspicious, until proven otherwise.

What should AOL users do now in response to the breach? "We suggest you take some routine security precautions," said Internet for Dummies author John R. Levine in a blog post. "Specifically, we recommend that you change your postal address, phone number, employer, date of birth, and spouse. Oh, and you might as well change your password, too."

The breach is a further reminder that people should never reuse the same password on multiple sites. In the wake of the AOL breach, accordingly, "if you were using the same password for any other online account -- which is, as we have discussed many times before, very bad practice -- then you need to change those passwords too," said independent computer security analyst Graham Cluley in a blog post.

"And it's not just passwords that you have to worry about," he added. "AOL says that address books have also been accessed, which means that online criminals now know who you are friends with, and how to contact them -- making it easy for them to create convincing scam emails or attempt to send out phishing campaigns." 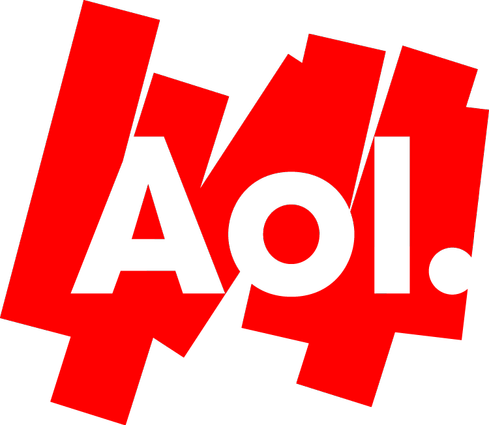 While an AOL "you've got mail" email address today may lack its 90s cachet, last year the company said that 2.5 million people still subscribe to one of its services. "[I'm] bemused by people who say they're surprised AOL is still around," said Cluley via Twitter. "They're the company who bought TechCrunch and the Huffington Post."

AOL said the breach seems to be tied to the flood of spam that appeared to emanate from AOL's servers last week. "We believe that spammers have used this contact information to send spoofed emails that appeared to come from roughly 2% of our email accounts," AOL said. But the company said the emails weren't actually sent via its servers or subscribers' accounts. Instead, it said attackers used contact information stolen from AOL subscribers and spoofed the email addresses to make it appear as if they'd originated from the AOL subscriber.

What about the encrypted data stolen by attackers? AOL also said that to date, there's "no indication that the encryption on the passwords or the answers to security questions was broken." But an AOL spokeswoman, contacted via email, wasn't immediately able to comment about how exactly the stolen information was encrypted. As some past breaches have highlighted -- for example at LinkedIn -- not all businesses implement what information security experts would describe as "minimal standards" for implementing password encryption.

Furthermore, now that attackers have managed to obtain the AOL subscriber data tranche, they can attempt to crack it offline. That means that attackers may gain access to -- or may have already accessed -- people's security questions and answers, which would create problems of the variety to which Levine alluded.

"Looks like I'll have to ask my mother to change her maiden name again," said Virus Bulletin editor Martijn Grooten via Twitter. "Awkward."