This week, Check Point announced a deal to acquire Dome9, and Fortinet is buying ZoneFox. The two agreements look to strengthen the companies' cloud security portfolios.

Check Point Software and Fortinet each made separate acquisition deals this week and each one looks to strengthen its cloud computing security portfolio.

In the first deal, announced on October 23, Fortinet agreed to acquire ZoneFox, a Scottish startup that has been developing a cloud-based platform to combat insider threats within enterprises through machine learning technology.

As part of its platform, ZoneFox helps its customers "spot, respond to and manage" risky behavior within the network, making sure the IT and security teams know who is accessing data and why, and what information is at risk, according to a company factsheet. 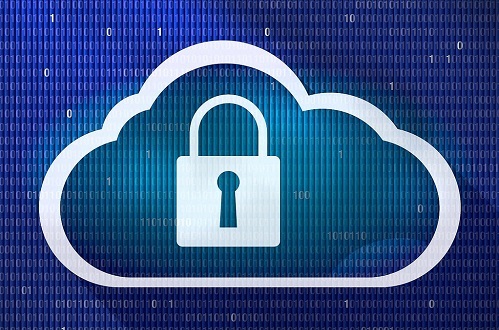 The ZoneFox platform captures data from five points -- user, device, resource, process and behavior -- and can analyze that data and adjust different security policies. Fortinet plans to incorporate these features into its Security Fabric offering to expand its endpoint and SIEM security tools.

While not financial details were released, ZoneFox has raised about $7.8 million in private funding since its founding in 2012.

Check Point plans to integrate the Dome9 technology into its Infinity security architecture.

While neither company announced financial details on Wednesday, the Times of Israel reported that the deal was worth about $175 million. Dome9, which started in 2010, had collected about $29 million in venture capital funding, according to CrunchBase.