Marriott has revised the number of customer accounts it believes were affected during a massive data breach. While the overall number dropped, the company now believes 5 million unencrypted passport numbers were exposed.

Marriott is still coming to grips with a massive data breach that affected millions of the company's Starwood customers, and the company is now offering further details on what records have been exposed.

First, the good news: In a January 4 release, the company stated it now believes that instead of the original 500 million accounts compromised during the breach, there were actually fewer than 383 million Starwood customer accounts involved.

Marriott also notes: "This does not, however, mean that information about 383 million unique guests was involved, as in many instances, there appear to be multiple records for the same guest." 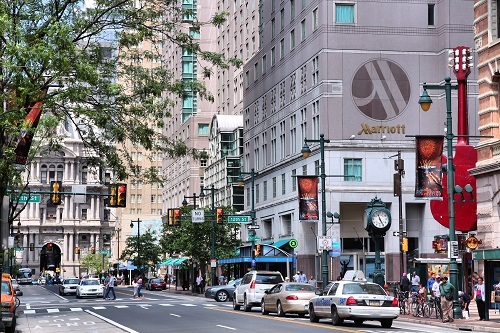 Still, the update included some bleak news. Specifically, the hotel chain did find that 5.25 million unencrypted passport numbers were stolen during the breach, and that whoever was behind the attack also accessed about 20.3 million encrypted passport numbers, as well. Marriott believes that the master key to decrypt those numbers remained secured.

Finally, the company is estimating that 8.6 million encrypted card payments were compromised, although 354,000 payment cards had expired by September 2018. While these cards appeared to have been secured, Marriott is trying to assess whether the 15- or 16-digit numbers were entered into different data fields within its systems and possibly unencrypted or compromised.

While the Marriott data breach appears to have occurred in 2014, the company's IT team only discovered the event in September, when a security tool noticed an anomaly within the network. After a two-month investigation, the company announced the breach and began alerting customers in November. (See Marriott: 500 Million Guest Records Compromised in Data Breach.)

Later, a New York Times report found that Chinese cyber spies are suspected of orchestrating the breach, specifically to gain access to passport numbers that were stored within the company's databases in order to help build profiles of certain US citizens. (See China Suspected of Massive Marriott Data Breach  Report.)

As part of Friday's announcement, Marriott noted that it has now phased out the Starwood reservations database, and all guest reservations are now booked through the company's main network.

The company continues to have a dedicated website for customers who need information and want to ask questions, and Marriott is also offering credit monitoring for guests who were affected.