A letter from the Senate's Commerce Committee chairman is asking Google CEO Sundar Pichai for additional information about a bug in Google+ social media platform that may have exposed data on 500,000 users.

A US Senate committee has sent a letter to Google CEO Sundar Pichai that is demanding more answers about a flaw in the company's Google+ social media platform that could have exposed the personal information of about 500,000 users to third-party developers.

The three cite an article in The Wall Street Journal that reported this week that Google found out about the flaw in March, but kept it under wraps as some executives in the company worried about the legal and regulatory fallout of disclosing the bug. (See Google+ Bug Exposed Personal Data of 500K Users  Report.) 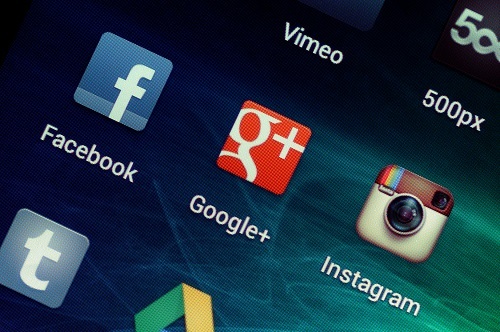 It's not clear if any third-party applications developers took advantage of bug to look at the details of Google+ users and their friends, but the vulnerability has raised serious questions about Google handles the data of its users.

"As the Senate Commerce Committee works toward legislation that establishes a nationwide privacy framework to protect consumer data, improving transparency will be an essential pillar of the effort to restore Americans' faith in the services they use," according to the letter. "It is for this reason that the reported contents of Google's internal memo are so troubling."

As part of a response to the Journal article, Google is planning to review many of its privacy and data protection policies for its various products, including Android and Gmail. Also, Google has decided to close the consumer version of Google+ within the next year, although the commercial version will remain.

The letter from the commerce committee asks eight specific questions of Google about the breach, including:

The letter is asking for answers from Google and its executives by October 30.